Views by Investors and Executives

A book from investors for investors, from executives for executives; a book for entrepreneurs and business people maintaining business relations with Turkish partners or who want to expand to Turkey; a book for everybody who wants to become successful in business in Turkey.

Today’s Turkish economy belongs to the group of the 20 largest economies of the world. It is expected to be the fastest growing economy among the OECD member states during 2011 − 2017. Its geographic location on the Eurasian crossroad Turkey coupled with a rapidly growing and emerging market of 74 million people make it a very attractive geo-strategic base for international business.

In 2010 there were more than 27,000 foreign capital companies registered as operating in Turkey, the majority of them (13,976) coming from member countries of the European Union. German companies are the biggest group of them: 4,460, by March 2010, followed by British and Dutch ones. In the first three months of 2011, 142 new German investors invested in Turkey, as did 715 investors from France, 239 from the Netherlands, 208 American and 35 from Britain.

In the same period Turkey received $448 Million FDI in its electricity, gas and water supply sector. Turkey holds the biggest potential for renewable energies such as hydroelectric, thermal, solar, biomass and wind power reserves in Europe!

What makes Turkey so attractive for Foreign Direct Investment?

Turkey has a developed infrastructure, one of the lowest crime rates in the world and globally competitive human resources. It also has the largest youth population compared with the EU; half the population being under 29, dynamic, well-educated, multi-cultural and multi-lingual.

The number of documents required to obtain an operating license were cut back from eighteen to two. Corporate tax rates have been reduced from 30% to only 20%, and taxation agreements with 73 countries avoid double taxation.

In this book eight top German companies − Siemens, Osram, Bosch, T-Systems, Schott, MAN, Contitech and Leoni − as well as the Dutch Unilever and the French Gefco  present their achievements in Turkey – co-shaping the image of modern Turkey.

You want to know how to become successful in Turkey?
Just have a glance inside of this book!

More titles that may interest you: 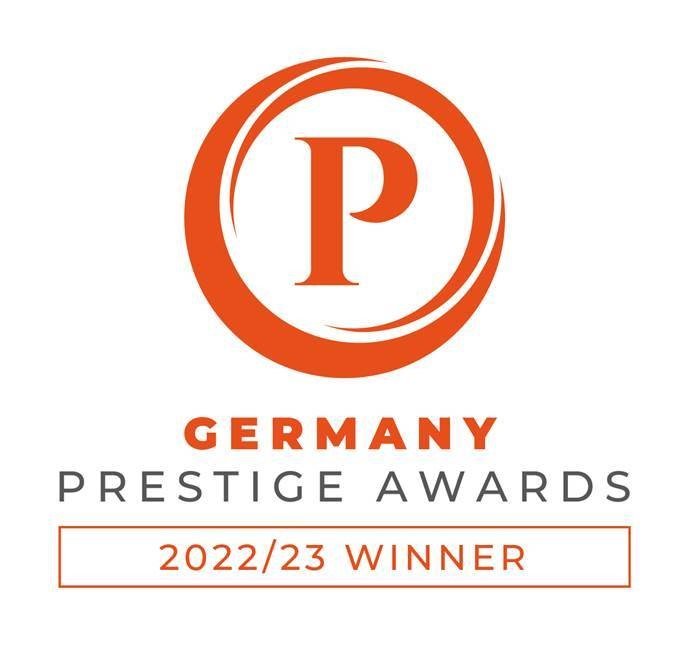 I agree
Scroll to Top